In recent years video has increasingly become one of the most influential marketing tools across multiple platforms. According to Forbes, in 2019, global Internet video traffic accounted for 80% of all consumer Internet traffic.

And one of the most powerful ways to create an emotional connection with your video audience is through the use of music.

Here are just some of the ways that music can contribute to your marketing video:

Music can be much more than audio wallpaper or a “background”. Carefully choosing and editing library music, or having custom music composed, can greatly improve the connection with the viewer and the overall effectiveness of the video.

This CD was so much fun to create in collaboration with wonderful guitarist J Hayes for the Sonoton library . We composed and produced it back at the “turn of the century”, and it is still getting used around the world in 2019. We produced the rhythm tracks and some of the solo instruments at SmithLee Productions in St. Louis, then sent orchestral scores and tapes (!) overseas for overdubs by the Budapest Orchestra. 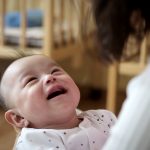 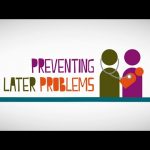 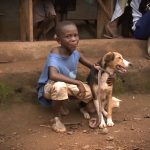 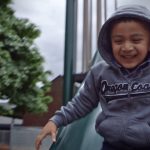 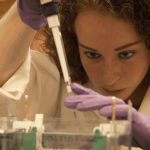 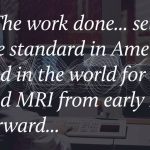 There are a myriad of online music libraries available, with instant access for auditioning and downloading music. There are a variety of ways music is licensed by different libraries, and a wide variety of how they charge their fees (and pay their composers).

Some of the many considerations for choosing library music are:

Once you have narrowed down your choices, there are still other considerations: Is the piece long enough? If not, is it interesting enough to survive lengthening it by looping?  What kind of changes happen throughout the piece? If there is a section that all of a sudden doesn’t seem to work, can you work around it?  How does the piece start and end?

If you need assistance searching for, editing and/or licensing production music, feel free to contact me – I’d be happy to help! 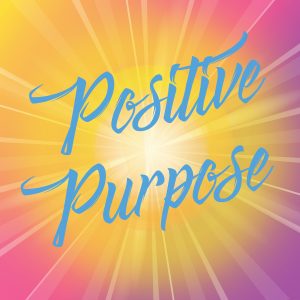 My latest production music CD, “Positive Purpose”, was published by the Sonoton library, and released in America by Sonoton’s representative, Associated Production Music in September 2017.

My inspiration for this CD came from working as a library music consultant and editor, and the issues I run across when selecting and editing library music. One of my goals for this CD was to strike a balance between keeping the feel consistent throughout each piece (no strange middle sections that suddenly veer off in another direction), but also keeping the music interesting, progressing and not too repetitious.  I was also mindful of making the main themes around 3 minutes long, as sometimes what seems to be the perfect library piece is disappointingly too short. There seems to be a never ending need for new positive, upbeat, “forward-looking” music for underscoring videos and commercials.

I am hoping producers will find “Positive Purpose” helpful and useful for their projects. If you would like to check it out, here is the link. Positive Purpose

Also, here is a link to an article about the CD. Times Article